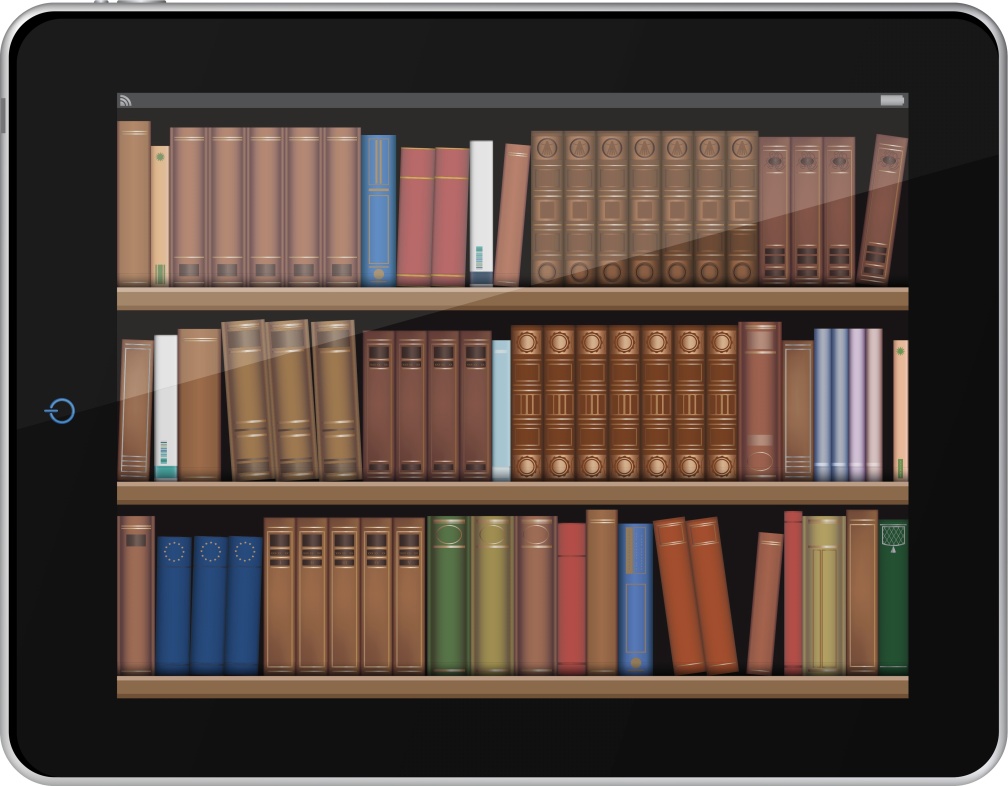 I found that my peer’s discussions of the texts from Digital Writing Assessment and Evaluation offered possibilities for applying Foucault’s discourse theory as well as genre theory to the practice of teaching, evaluating, and assessing digital writing projects. For my first response to a classmate’s annotated bibliography I chose to read  Leslie’s response to and analysis of “The Evolution of Digital Writing Assessment in Action: Integrated Programmatic Assessment” by B. Brunk-Chavez and J. Fourzan-Rice. I’ve read a good deal about the assessment of writing programs, but I have not really read much about assessment of writing programs that focus on digital writing projects. As Leslie detailed in her discussion of the program and in her comparison to her own institution, the replicability of such a program is limited by local constraints. To think through this, I chose to apply Foucault’s tree of enunciative derivation to the program itself, with the program as the base and individual classes at the summit (though I feel that further branching is possible), and also with the concept of first-year writing programs more broadly with individual programs such as that at UTEP at the summit. I agree with Leslie that the local constraints, including budget, human resources/staffing issues, pedagogy, and other localized concerns make it impossible to replicate the program with exactitude.

The second annotated bibliography to which I chose to respond was Suzanne’s response to Zoetewey, Simmons and Grabill’s  “Assessing Civic Engagement: Responding to Online Spaces for Public Deliberation.” The summary of the article was eye-opening because I have not before read any discussions of the major differences between usability and usefulness in the assessment of digital writing projects. I felt that that the frequent focus on usability (which is likely easier to assess than usefulness) is detrimental to the true rhetorical purpose of texts. In “Genre as Social Action,” Miller claims that genre theory should focus on the action that the genre is meant to accomplish rather than form or substance (151). The focus on usability over usefulness is a focus on form or substance rather than a focus on the action that the rhetoric is meant to bring about. I found the discussion of the conflict between usability and usefulness that Suzanne described to be very helpful in developing a true understanding of what it means to be focused on the action driving a rhetorical object rather than the form. I’ve noticed that in teaching genres in writing classes, often the focus has been on the form or structure (the five paragraph essay) rather than what it is that the genre being taught is attempting to do. This piece is a good reminder that attention to rhetorical action is important for all types of assignments, not just digital writing assignments. Often the rhetorical action is overlooked.